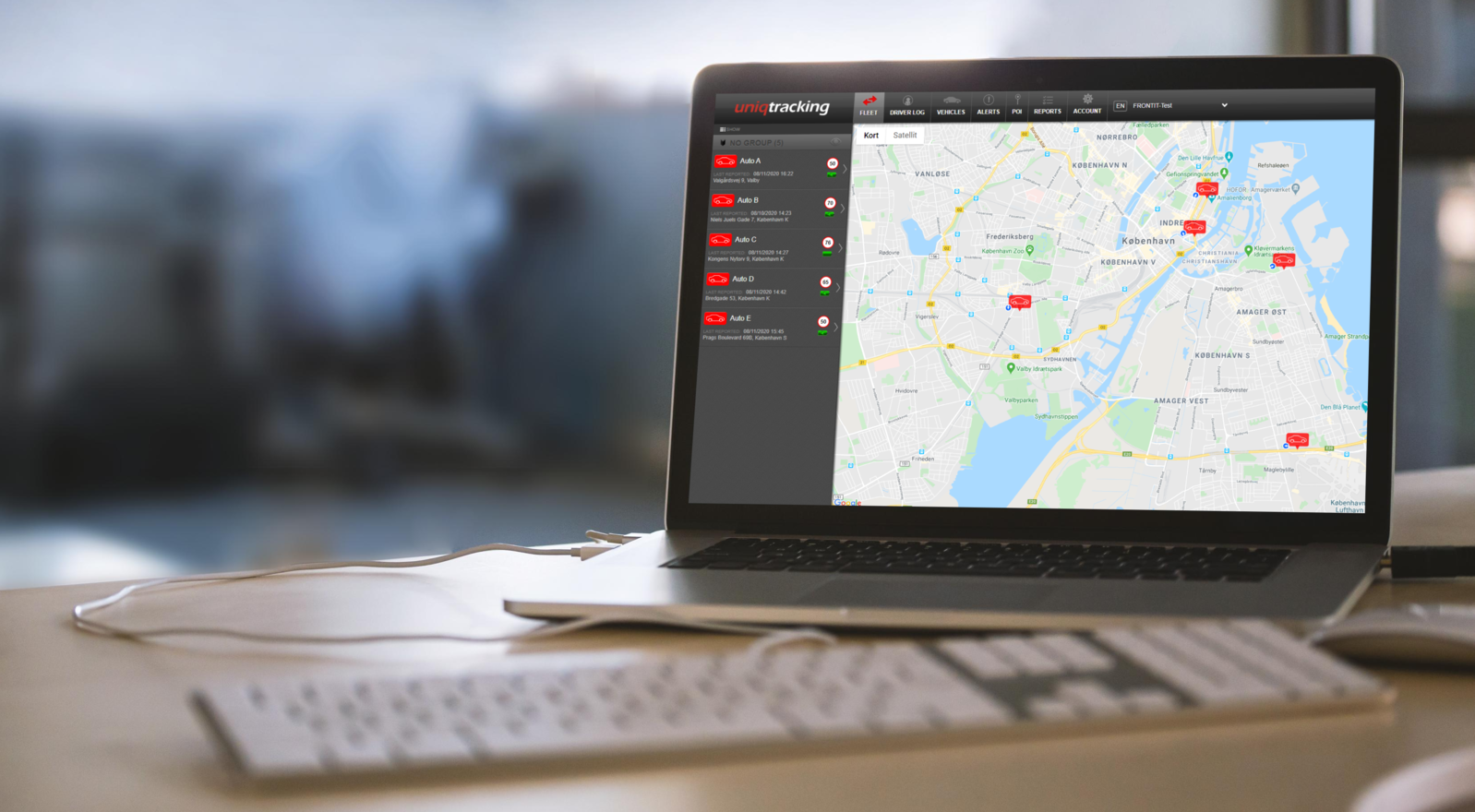 Prior to contacting us, Uniqtracking was using a different 3rd party system for performing all of these tasks. However, its limited capabilities and disagreements with the system owners created the need for them to build their own unique system. Our main task was designing the infrastructure and building it from the ground up.

We created an online GPS-tracking system with complex logistics functionality, including fleet management, driver logs tracking, online real-time vehicle tracking, alarm sending on theft, speed limit, moving into/out of defined zones, and other specific situations. The software displays a real-time position of any vehicle with the GPS device installed. And what’s more, the Uniqtracking system stores all reported data and makes it available throughout the entire lifetime of the device.

We’ve been able to create a system that has seen a great increase in usage, but has not needed major rewrites in order to support that usage. The predictions made during the initial design phases have allowed the system to scale horizontally (adding additional servers) instead of vertically (making the servers more powerful and also way more expensive), with only minor hardware improvements.

Since the new system has been launched, Uniqtracking has been able to add new features quickly and react to market demands in time.

Front IT has been able to match our needs. They understand our business and our customer needs. They are very flexible with the working hours when needed and they are dedicated to our system and the process of having it run smoothly 24/7, 365 days a year.

A CS system for the largest financial service network in Lithuania. 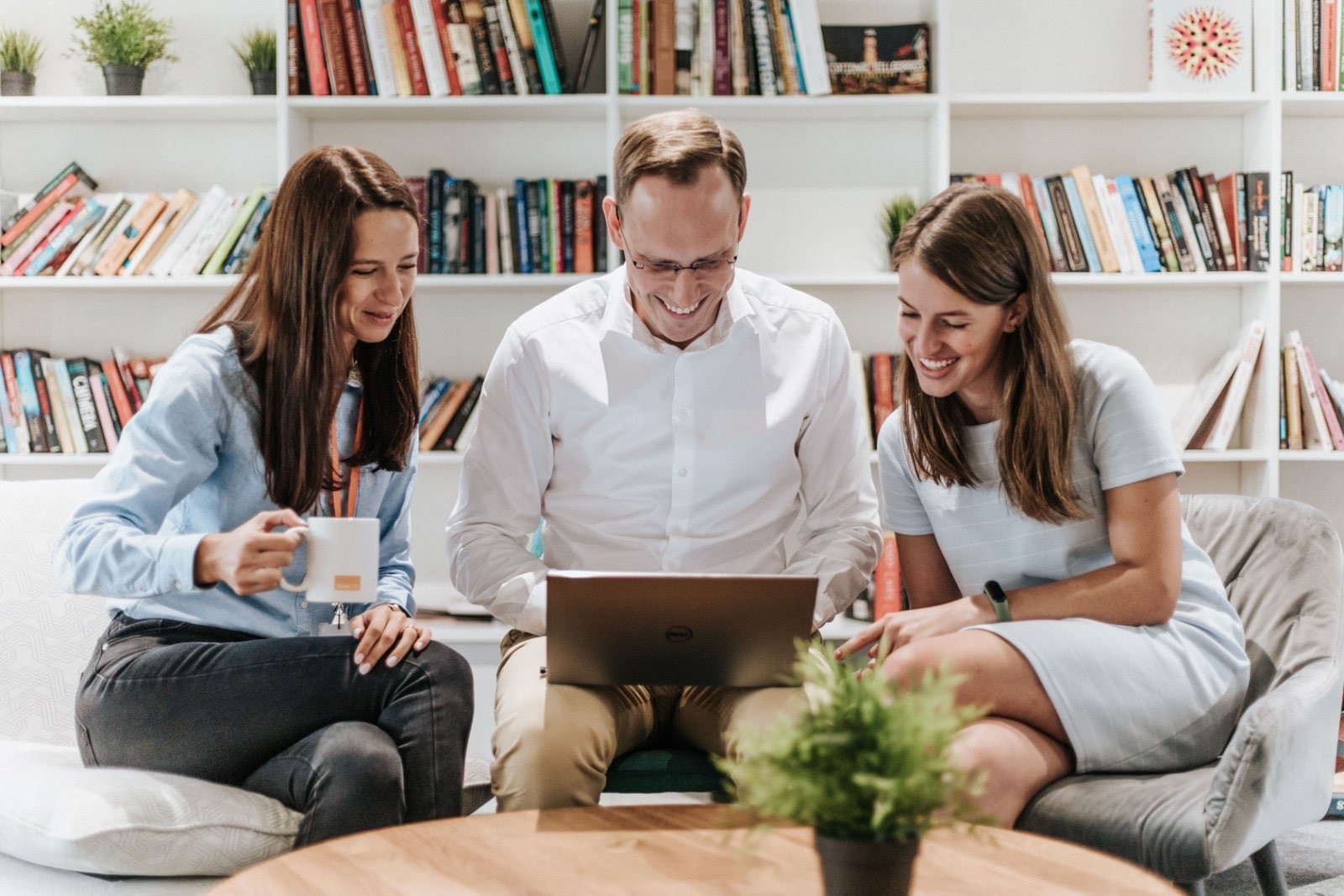