Choosing the right strategy for iOS app development and the ability to react quickly to the changes in the market are key to creating successful mobile projects. Our approach focuses on rapid development and step-by-step building of functionality. We do that by developing on the Agile principles. With the help of test-driven programming and automated test processes and tools, we can ensure that all problems and errors are captured and resolved early.

iOS Application Development is the development of mobile applications for Apple hardware, including the iPhone, iPad, and iPod Touch. The software is written in the Swift programming language or Objective-C and then uploaded to the App Store for users to download.

The iOS SDK (Software Development Kit) lets you build iOS mobile apps and is a free download for Mac PC users. The SDK gives developers access to a variety of iOS device features and services, such as hardware and software attributes. New versions of the SDK follow new versions of iOS. 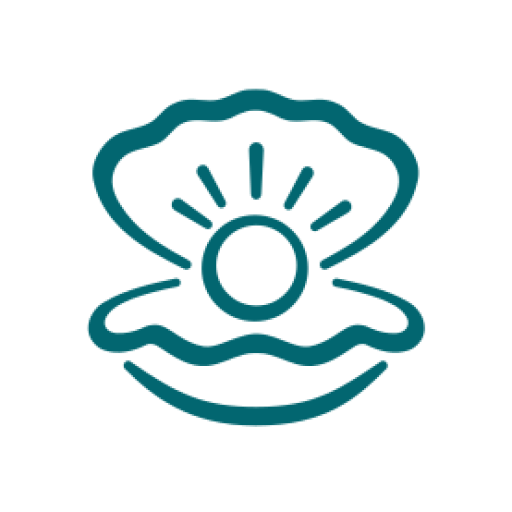 Get a quote for your project!